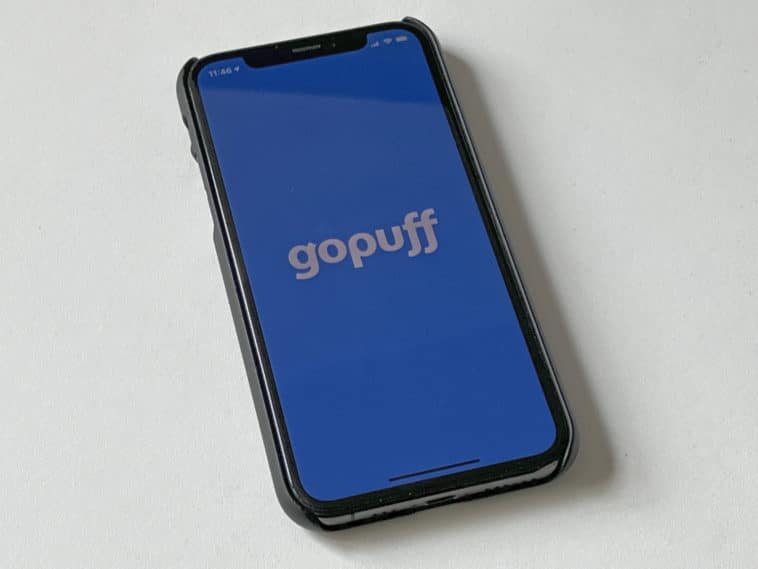 MANHATTAN – The rise in rapid grocery delivery apps and their distribution points across the Upper East Side happened lightning fast— but that speedy delivery is coming at a price, according to one lawmaker, who is now calling-out Gopuff, one of the biggest players in the 15-minute grocery delivery industry, over safety concerns.

Council Member Julie Menin has penned a strongly-worded letter demanding the Philadelphia-based company change the way it operates from it’s distribution center at the corner of Lexington Avenue and East 90th Street— because right now the former Commissioner of Consumer and Worker Protection says Gopuff’s business practices are ‘unsafe and hazardous,’ pointing to a long list of complaints from her constituents here on the Upper East Side.

Topping the list, according to Council Member, are concerns about Gopuff’s delivery workers on motorized bikes and scooters— who she says are using the sidewalks at dangerous speeds and putting pedestrians safety at risk.

Some Gopuff delivery workers go even further, she says, riding against the flow traffic— posing a serious safety risk. Council Member Menin says one worker riding in a bike lane in the wrong direction nearly hit her own three-year-old daughter.

“This dangerous behavior exhibited by your delivery workers may be in the pursuit of delivering goods in the time frame promised on your website,” Council Member Menin wrote in a letter to Gopuff’s CEO.

“By prioritizing unrealistically quick delivery times and making those a hallmark of its business model, Gopuff leaves no choice but for delivery workers to adopt unsafe traffic practices to meet these guarantees.”

Menin’s letter to Gopuff also points to what she believes may be potentially misleading claims about the company’s 15-20 minute delivery times, and also calls out the company over complaints about double-parked delivery vehicles blocking-in parked cars and sitting idling for hours outside its distribution center in the former Duane Reade space at 1356 Lexington Avenue— near the corner of East 90th Street— spewing exhaust fumes into the neighborhood all day long.

Menin has requested a written response from Gopuff’s leadership next Monday, February 28th.

Upper East Site has also reached out to the rapid grocery delivery company, but did not receive a response by time of publication. We’ll update this article accordingly. 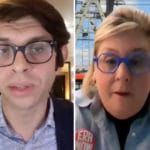 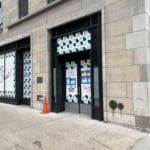