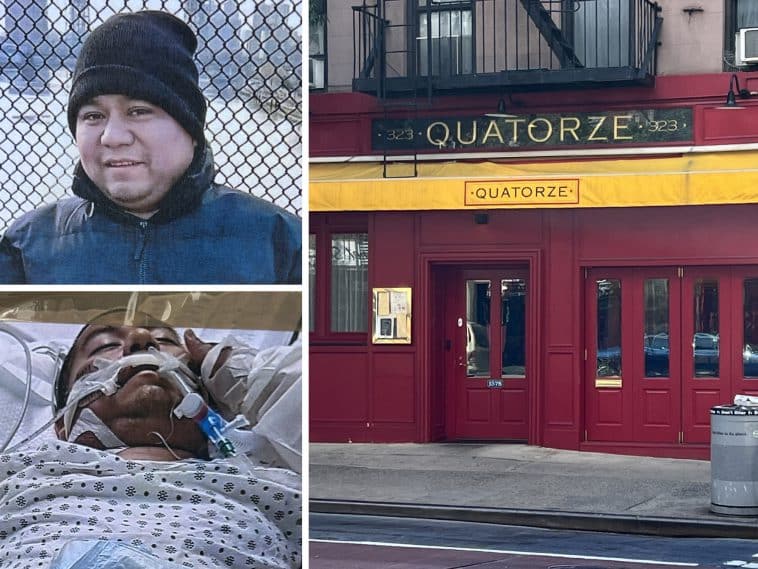 Tiburcio Castillo, a delivery worker at Quatorze on the UES died two weeks after a violent robbery left him in a coma | Upper East Site

When patrons of Upper East Side French restaurant Quatorze order the terrine maison, the duck confit or the sautéed calf’s liver Friday night, their money will be going to a good cause: supporting the family of the eatery’s delivery man Tiburcio “Tibo” Castillo, who was reportedly ambushed two weeks ago in a violent robbery and died of his injuries this week.

According to NY1 Noticias, Castillo, 37, was cycling home from the restaurant on June 29 when he was attacked and robbed of his electric bicycle on the Willis Avenue Bridge, connecting East Harlem and the South Bronx. After two weeks in a coma, Castillo died in the early hours of Tuesday morning.

Alex McNeice, a partner at Quatorze, told Upper East Site that he is donating the proceeds of Friday night’s meals to help take care of Castillo’s wife and the four children — aged 4 to 14 — he left behind.

McNeice also organized a GoFundMe for the family on the restaurant’s website; it has raised over $47,000 in the three days.

The sole breadwinner for his family, Castillo was “a relentlessly hard worker. He worked six days a week, you know, by choice,” NcNeice told Upper East Site in an interview, noting that the delivery man had worked at Quatorze for the last six months.

“He really was one of the sweetest guys in the world. Came in every day with a smile on his face.”

McNeice said Castillo was also active in his Bronx community, especially in advocacy for the rights and safety of delivery workers.

Castillo was something of an anchor for his family, looking out for its members. After he got a job at Quatorze, he was able to secure work for both his brother, David Castillo, as a busser, and cousin Aiden as a dishwasher at the restaurant on First Avenue and 82nd Street.

“He loved his job. He loved being a part of the family here,” McNeice said.

When McNeice heard about the attack on Castillo, the restaurateur was “heartbroken. Just really shocked to the core.”

After being missing for what McNeice believes was 10 days, Castillo was found at Lincoln Hospital in the Bronx, and while McNeice “was glad there was closure,” but he found it “very difficult to hear that he probably wasn’t going to make it.”

McNeice told Upper East Site that Castillo’s wife was not ready to let him go. He said her husband’s doctors had told her “that he basically didn’t have a chance to live,” and that she “asked for a couple of more days to see if there was some sort of miracle.”

Some of the funds from the GoFundMe will be used to repatriate Castillo’s body to his home country of Mexico.

“Right now we are requesting a little financial support for the family because unfortunately our relative has lost his life,” David Castillo told NY1 Noticias.

“We need to move my brother to Mexico and to our home state because the family wants to see him one last time.” (This quote has been translated from Spanish).

The Spanish-language channel reported that Castillo was attacked and robbed by five men at around 1 a.m. June 29 on the Willis Avenue Bridge.

“The purpose was to steal his electric bicycle,” the channel reported.

An NYPD spokesperson told Upper East Site that the police have no record of an assault or robbery reported at that location on the night Castillo was attacked.

McNeice noted, “I don’t believe this is an isolated incident.”

According to CBS News, there have been dozens of such attacks on or near the bridge.

Two delivery workers, Sergio Solano and Juan Tapia, who call themselves “the Delivery Boys,” patrol the bridge after their shifts and communicate via apps to warn others of danger.

Tapia told the network, “I protect my guys. I protect my people, you know?” But the violence continues.

McNeice believes not enough is being done to help the victims of crimes like these. He wonders if it’s because many delivery men who work in Manhattan and live in the Bronx hail from other countries.

“It’s an immigrant community, up there,” he said, referring to their Bronx neighborhoods.

He said there should be more streetlights, more cameras, and more police patrolling the area around the Willis Avenue Bridge.

You can donate to the GoFundMe for Tiburcio Castillo’s family here. 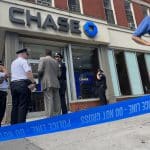 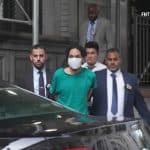