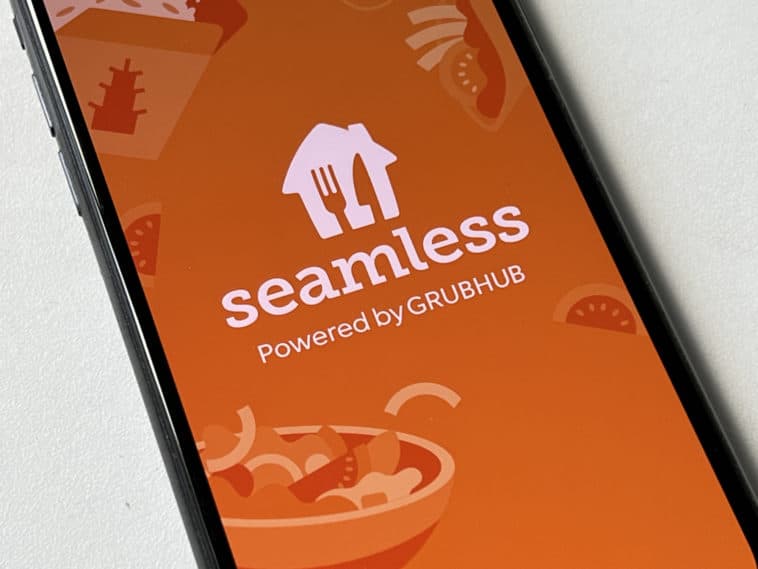 MANHATTAN – If you hopped on social media in the past twenty-four hours, you likely saw a number of your favorite accounts share details of an offer from sister delivery apps, Seamless and Grubhub, that seemed too good to be true— a free lunch for New Yorkers, thanks to a discount of up to fifteen dollars, by using a promo code during a three hour span midday Tuesday. Though, as many who tried to score that comped meal found out, the promotion was needlessly difficult, leaving customers frustrated.

The first signs of trouble came just after the promotion began at 11:00 am Tuesday morning, when under a crush of traffic from hungry New Yorkers, the Seamless and Grubhub apps displayed a message to customers in red letters reading “Delivery is paused due to high demand.”

The disappointing message appeared on menus in the apps for national chain restaurants like Subway, McDonald’s and Burger King, as well as neighborhood restaurants like Yorkville Deli Market.

Not all restaurants were affected by the pause in the two popular food delivery apps.

Instead, it appears that only eateries without their own dedicated delivery workers were being cut off— likely due to Seamless and Grubhub, which uses independent contractors to make those food deliveries, not staffing those crucial hours with enough delivery workers to meet the torrent of orders.

For many Upper East Siders that meant they couldn’t even order the promised ‘free lunch,’ and several of those that were able to place their orders told Upper East Site they were either still waiting or their food never came.

“Ordered it three hours ago, can’t get in touch with restaurant, number 2200 in line to complain to Grubhub,” said Erica.

Others weren’t happy that their orders still included delivery fees and service fees, which were not subject to the fifteen dollar discount, hardly making it a ‘free lunch.’

“My ‘free’ lunch was still fifteen dollars after taxes, fees, and tips,” one customer told us.

“Poor restaurants didn’t seem to know it was coming,” said Becca, adding she “did pickup and ‘only’ waited thirty minutes.”

Several Upper East Site readers did tell us their Seamless or Grub Hub order and pickup or delivery went smoothly— though they were a minority of those who reached out with their experiences.

We reached out to Seamless/Grubhub and their parent company Just Eat Takeaway for comment on Tuesday’s ‘free lunch’ fiasco. We’re waiting to hear back. 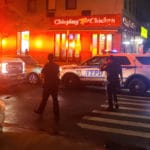 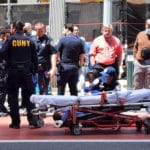