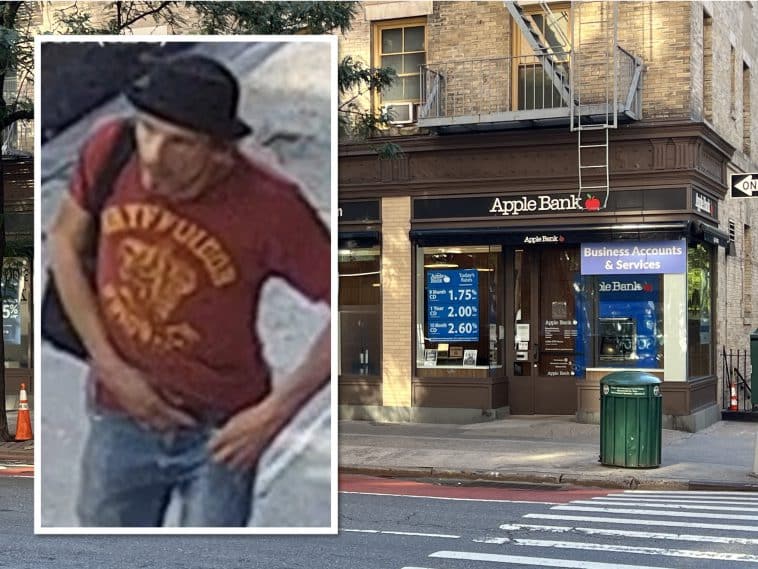 Police are searching for a fedora-wearing suspect wanted in connection with an Upper East Side bank robbery | Upper East Site, NYPD

A man seen on surveillance video sauntering down the street in a fedora and a Harry Potter t-shirt is wanted by police after investigators say he walked into an Upper East Side bank this week and robbed the place— but only got away with chump change.

It was just before 3:00 pm on Tuesday, August 16th, when detectives say the suspect— a man around 30 years old, standing 5’10” tall and weighing 160 pounds— walked into the Apple Bank at 1168 First Avenue at the corner of East 64th Street.

Once inside, investigators say the suspect approached a bank teller and slipped them a note demanding they hand over cash. The teller turned over just $380 to the robber and he took off from the scene and was last seen heading southbound on First Avenue on foot.

If you recognize the suspect wanted in Tuesday’s Upper East Side bank robbery or have any information that could help police, you’re asked to call the NYPD’s Crime Stoppers Hotline at 1-800-577-8477. 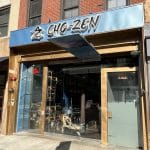 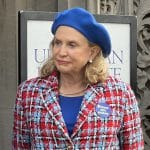