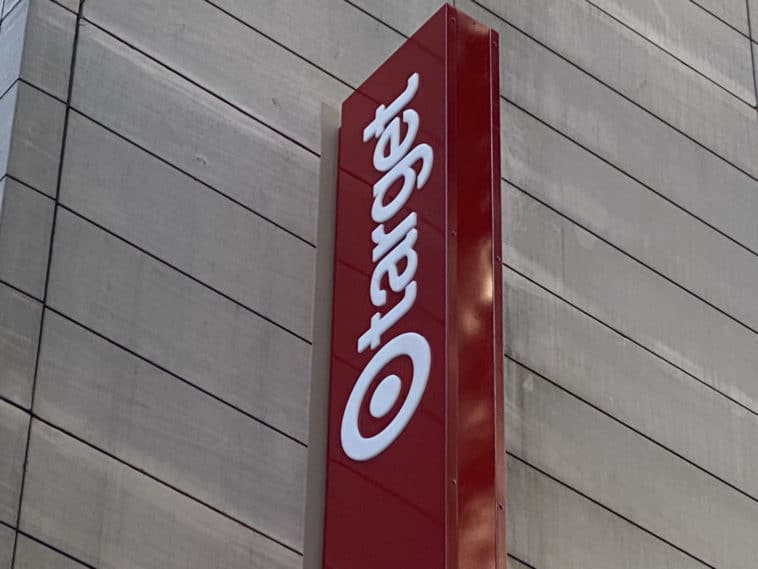 NOTE: This article is no longer up to date. New details on the Target store’s opening are available here.

MANHATTAN – More than a year after word broke that Target was bringing one of its super-popular department stores to the massive underground space on East 86th Street, Upper East Site has exclusively learned when the long-awaited location will finally open to the public— despite the company’s efforts to keep details under wraps.

A source familiar with the timing of the new store’s opening tells Upper East Site the store will open it’s doors to shoppers in exactly one month— putting it on track for a Monday, November 1st grand opening date— though it’s possible the store could open as early as the Friday prior, October 28th— just in time for last-minute Halloween costume and candy shopping.

Target’s website had previously stated the store would open sometime this month— however, officially the retailer is staying tight-lipped about the when shoppers will be able to stroll the aisles of the store on East 86th Street between Lexington and Third Avenues.

“Our UES 86th and Lexington store is planned to open later this year,” a Target spokesperson told Upper East Site in a statement this week, adding the company will “have more details to share, including the grand opening date, in the coming weeks.”

At the new store this week, the exterior is complete with bright red signage as well as target’s iconic bullseye logo— however, a half dozen demolition dumpsters sat lined up on the sidewalk outside the store— an indication work is not yet complete in the 55,000 square foot space formerly occupied by Barnes & Noble.

A sign on the glass at the entrance also revealed that the long-anticipated store will house a new CVS Pharmacy as well— just in case shoppers felt like they needed a fourth CVS drugstore location within the two or three blocks.

Store employees could be seen trickling in and out of the front doors this week— which were covered in paper to prevent prying eyes from getting a peek— many of them toting a bright red shirt with them as they exited. Target has been hiring for the store since July as Upper East Site previously reported.

ALSO READ: When a New Popeye’s Restaurant Opens on the Upper East Side 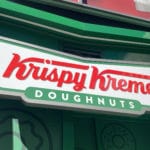 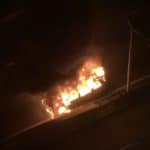