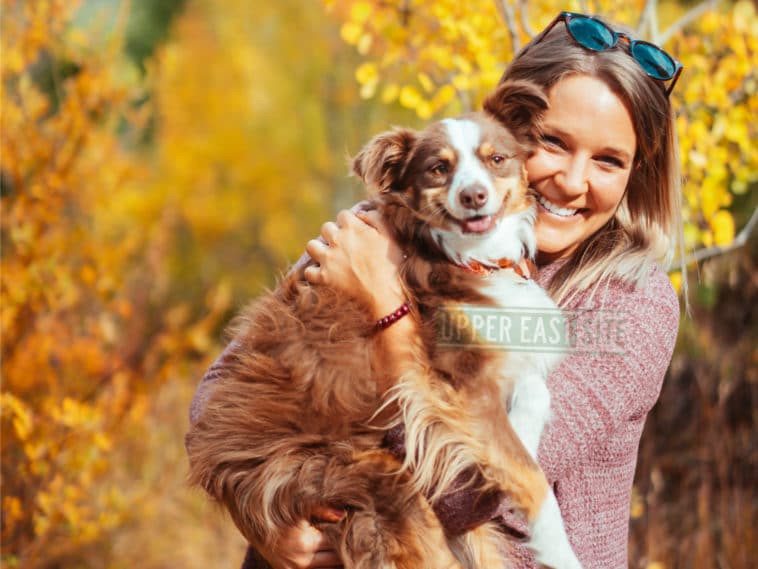 MANHATTAN – When Autumn Brewer returned home from her grueling first-shift as a Resident Physician at NYC Health + Hospitals/Metropolitan, she expected her dog Stella to be there with a wagging tail and some much-needed comfort after a 14-hour shift— but when she opened the somehow-already unlocked front door of her Upper East Side apartment, her nightmare began.

Stella was gone. Taken by a stranger.

“She has loved being a city pup, which has been really nice, because we’ve just lived in small towns in Texas” Dr. Brewer told Upper East Site in her first interview.

It was just a month and a half ago that Autumn and her three-year-old miniature Australian shepherd moved cross-country, packing up in suburban Austin, Texas and making the trek to an apartment in Yorkville.

Friday would be the first time the native Texan would have a stranger walk Stella, because it was also her first day on the job delivering babies as an OBGYN at Metropolitan Hospital.

Autumn was out the door by 4:30 am and wouldn’t be back until seven that evening.

A few days earlier, Dr. Brewer connected with a graduate student on the dog-walking app Rover. The dog-walker is not accused of any wrongdoing and wishes to remain anonymous for this article, so we will call her ‘Sarah.’

Autumn and Sarah had agreed to a walk for Stella two days earlier on June 29th, however, that day the two messaged each other and agreed to reschedule the walk for Friday afternoon, though no one updated the walk inside the Rover app.

Sarah arrived at Autumn’s building on Friday around noon and messaged asking for the passcode to the lockbox.

Sarah retrieved the keys, but as she was walking into the building, Sarah says she encountered a large woman with a small black dog on a leash— she was holding two trash bags as well, standing in the building’s vestibule.

The mystery woman held the door open for Sarah, who said everything went smoothly with the walk itself and mentioned in a message to Autumn that she freshened Stella’s bowl when they got back.

Sarah also sent this pic from the walk.

Five hours after last hearing from Sarah, Autumn was standing in her apartment in shock.

Stella was taken and Autumn started making calls. She spoke to Sarah, then to another dog-walker who was scheduled for a walk on Saturday— and who Autumn hoped had made mistake and come a day early. They didn’t.

“She’s very friendly to everyone” Autumn told us, “I could see a stranger walking in and she’s not going to not bark at them.”

That’s when the 27-year-old called the NYPD.

Officers came Autumn’s the apartment to investigate and found that despite having just been entered by a stranger, nothing was missing, moved or touched in the apartment except for Stella, her collar and leash— which Autumn realized could pose an imminent threat.

“On her leash is another set of keys… I was like ‘Oh my god’” Autumn said.

None of this made any sense.

The backdoor was still locked. The knick-knacks by the window untouched, the window itself locked.

How did they get inside? Autumn’s apartment door locks automatically when it closes.

Surveillance video could be the key to cracking this case and bringing Stella home.

The night of the crime, Dr. Brewer says officers and the landlord tried to access surveillance video from the one lobby camera and the building’s three exterior cameras, but they didn’t have the login credentials and she would likely have to wait until after the holiday on Tuesday.

Autumn was told to wait while the biggest clue sat locked away behind a password.

After making a plea to her broker, Autumn’s story was relayed to building managers who increased their efforts to retrieve that password, treating the situation with urgency.

Autumn has gone door-to-door in a quest to get surveillance video from buildings lining the block— checking in with sympathetic members of building management, but coming up short each time because of the long holiday weekend.

Beyond the three cameras on Autumn’s building and those on building’s lining the block, there is an entrance to the Second Avenue Subway just steps away— the station itself is loaded with high definition cameras, but could have provided a quick escape for the dog-napper.

On Saturday, Autumn and Sarah communicated again— this time Sarah revealed more about her difficultly with Autumn’s apartment door— it wouldn’t unlock easily during her encounter with the mystery woman.

“When I got back to the house, she opened the door and [the woman] had this small black dog on a leash.” Sarah explained in an exclusive interview with Upper East Site. Then said with emphasis, “she let the dog run out, and she stayed in the vestibule. She kind of just stood there.”

Sarah says she put her foot out and stepped on the dog’s leash to keep it from getting away, but the woman told her it was fine and the dog could run free.

“I then tried to walk inside,” Sarah says, “and the lady didn’t move.”

“She just stood right there… I had to squeeze myself around her.”

“The key was in the door, but it wouldn’t turn,” she told us.

It took her five to seven minutes, but Sarah says she finally got it unlocked.

Inside the apartment for just a few minutes to finish up with Stella, Sarah says when she went back outside to return the keys to the lockbox, but it wasn’t where she left it.

“The lockbox was not where it was,” Sarah stressed.

The grad school student explained to us that she has a photographic memory— so this was confusing and immediately began frustrating her.

“I said to myself, ‘I swear to god this lockbox was to the right of the door’”

Flustered, Sarah says she turned to the mystery woman— who was still in the vestibule— and asked about the box, but the woman said she didn’t know anything.

Sarah eventually found the lockbox on her own, attached to higher-up window bars near an adjacent building entrance.

Someone had moved the lockbox.

Sarah, who recently relocated to New York City herself, told us she had left the lockbox unlocked after retrieving the key because she would only be gone for a half hour for Stella’s walk.

Thinking she had just forgotten the box location, Sarah says she put the keys inside, closed the box and locked it.

She turned to the mystery woman and said “I could swear it was over there. I must be an airhead.”

Speaking with an accent, the large woman replied “have a good day,” Sarah says.

Then, dog-walker says both of them left the building simultaneously, the mystery woman ahead of Sarah, but without small back dog that she had minutes earlier.

Had someone gotten into the lock box after it was locked by Sarah, they would have only found a set of keys with a tag bearing Stella’s name— no apartment number.

So how would they know which apartment Stella was taken to by the dog-walker?

Standing outside Autumn’s Yorkville building, a person looking through the glass door into the lobby can see way back to her first floor apartment door with ease.

If the dog-napper had already obtained the code to the lockbox (and moved it to another location), they could have also seen Sarah struggle with apartment door lock for several minutes— pinpointing the dogs location— giving them access to the keys and the knowledge of where she lives.

When Autumn returned home, the lock box was back in the original location—unlocked—keys inside.

Dr. Brewer has reached out to Rover’s customer service and was offered sympathy and a promise to investigate the situation, but noted that because they rebooked by messaging through the app and didn’t officially re-book the walk, it was not covered by the company’s guarantee.

Once Upper East Site brought the matter to the attention of Rover’s leadership team, they swiftly took action to support Autumn as a member of their community, starting by offering a $1,000 reward for Stella’s safe return.

Rover spokesperson Dave Rosenbaum shared this statement from the company:

First and foremost, we join with Autumn in hopes for Stella’s swift and safe return home. We are actively helping Autumn with the search by offering a reward, paying for posters to raise awareness, and posting in online pet locating platforms. While we have no reason to believe that the sitter on Rover is involved in any wrongdoing, we are investigating the issue and should the need arise, we are ready to assist law enforcement to the fullest extent legally possible.

In an effort to crowd-source a rescue that can bring her Stella home, Autumn has flooded social media with photos and her story, she also plans to begin putting up missing posters in the area to bring attention to the dog-napping.

“I’m shocked I haven’t cried [while speaking to Upper East Site],” the 27-year-old doctor told us, “I think I’ve been crying all morning.”

Dr. Brewer has also set up an instagram account, @bringStellahomeNYC as a place to report tips and for her to provide updates to all those trying to help track down the precious pup— some tips have come in, but nothing solid for police to go on.

Autumn is hopeful the $1,000 reward offered by Rover will be what brings Stella home.

To print your own missing posters to post in your neighborhood, you can download the pdf file below. 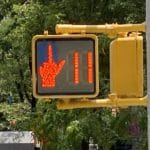 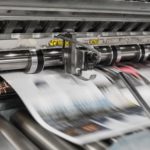