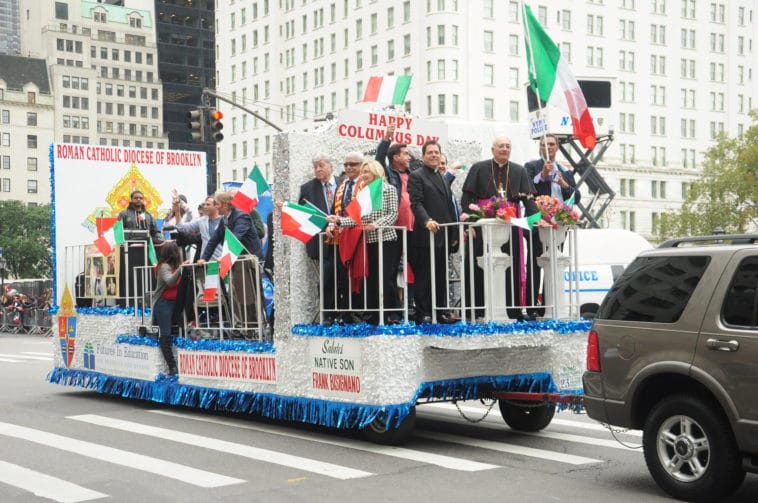 MANHATTAN – After a one year hiatus due to the ongoing Covid-19 pandemic, the grand celebration of Italian-American culture and contributions to New York City returns to Fifth Avenue on the Upper East Side for the 77th annual Columbus Day parade.

Officials say around a million spectators will line Fifth Avenue on Monday morning as the parade kicks off in Midtown at 11:30 am. The parade stretches all the way from East 44th Street to East 72nd Street. Dozens of marching bands will be among the 35,000 marchers— they’ll be performing for spectators lining the 28 block route.

If you cant make it to see the parade in person, you can watch this years festivities from the comfort of your own home— ABC 7 will be broadcasting the parade from Noon to 3:00 pm, with their coverage hosted by Eyewitness News anchors Ken Rosato and Sandra Bookman.

A warning for drivers planning to hit the streets on Monday— there is a long list of road closures on the Upper East Side for the Columbus Day Parade.

Monday’s Road Closures on the Upper East Side: 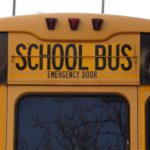 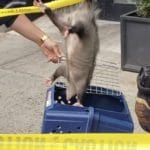