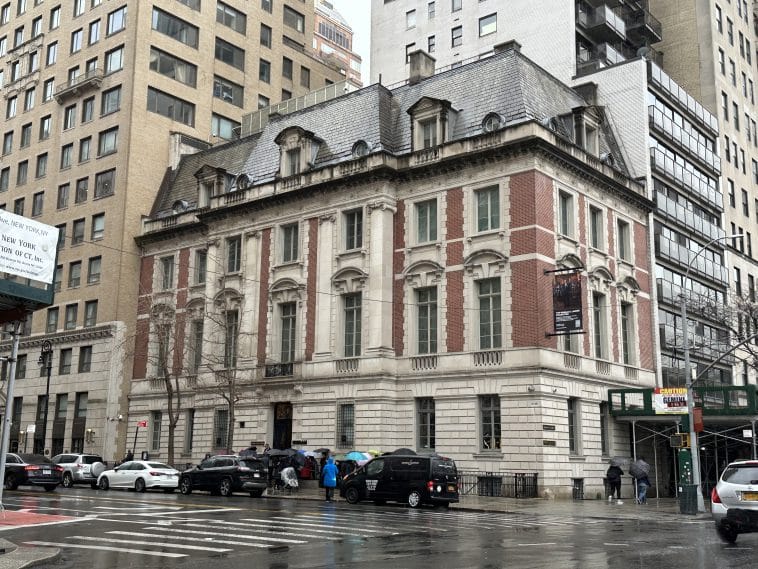 An elevator mechanic was injured and taken to the hospital Thursday morning after a mishap at Neue Galerie, the Upper East Side museum where he was working, left him hanging by one arm inside an elevator shaft, officials tell Upper East Site.

First responders rushed to Neue Galerie, a museum featuring German and Austrian art from the early twentieth century, located at 1048 Fifth Avenue at the corner of East 86th Street, around 8:45 am after receiving a call for help.

Upper East Site has learned the mechanic, who works for Nouveau Elevator based out of Queens, was performing maintenance work inside of the museum’s dumbwaiter shaft when his hand got caught in the lift’s hoist ropes.

Not knowing a colleague was caught in the cables, another elevator technician then moved the dumbwaiter up, lifting the stuck mechanic and suspending him in the air 4 to 5 feet, according to the Department of Buildings, which had inspectors on scene shortly after accident.

FDNY crews were able to free the mechanic and safely get him out of the elevator shaft. He was then taken to Weill Cornell Medical Center in stable condition. The mechanic’s injuries were not life threatening, officials said.

Following their investigation, the Department of Buildings issued a violation as well as a cease-use order on the dumbwaiter.

Upper East Site reached out to Neue Galerie for comment but did not hear back by time of publication. 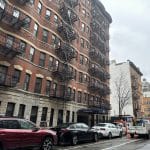 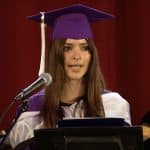