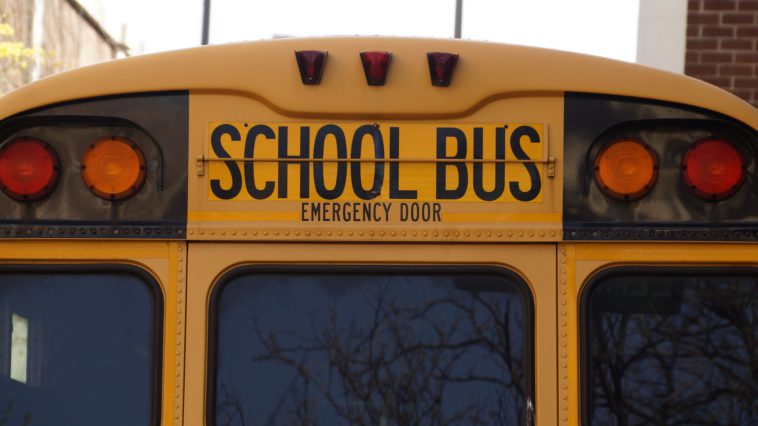 MANHATTAN – An 81-year-old Queens woman was killed Monday afternoon on the Upper East Side when she was struck wby a school bus while crossing the street.

Investigators say Elizabeth Hyman of Rego Park was crossing East 72nd Street from north to south along Third Avenue just before 3:45 pm when a school bus making a right turn onto 72nd Street slammed into her in the crosswalk itself.

Paramedics rushed Hyman to New York Presbyterian-Weill Cornell medical center, but she couldn’t be saved and the 81 year old was pronounced dead from her injuries.

This is the first fatal collision at the intersection of East 72nd Street and Third Avenue in Lenox Hill according to NYPD data dating back to 2012— however, there have been close to 70 crashes at this intersection a dozen of which resulted in injuries to drivers, cyclist and pedestrians.

The driver of the school bus involved in this deadly crash stayed at the scene and no charges have been filed at this point— the NYPD says its elite Collision Investigation Squad is still looking into the deadly crash. 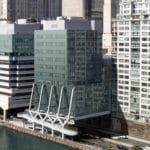 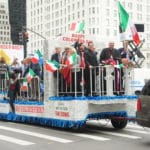