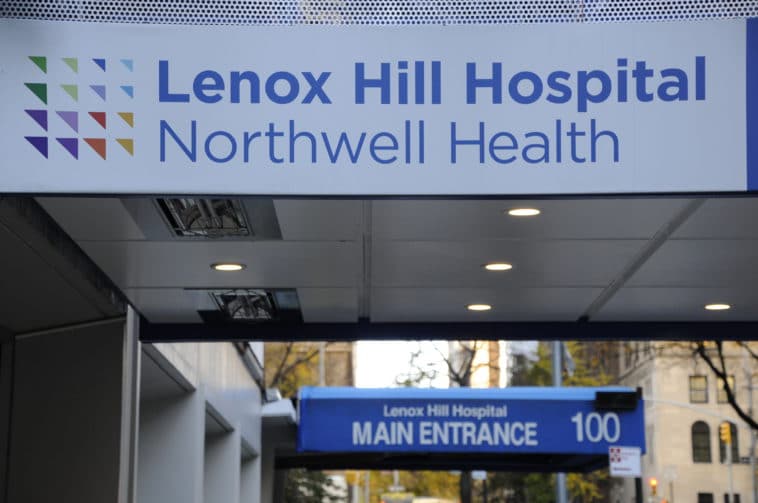 UPDATE: Carolyn has been found safe, according to the NYPD.

MANHATTAN – The NYPD is asking for the public’s help tracking down an elderly woman who disappeared Friday morning after leaving Lenox Hill Hospital on the Upper East Side— and bringing her home safely.

Investigators say 75-year-old Carolyn Kure— who live in midtown— walked out of the hospital at 7:00 am Friday morning using her walker and hasn’t been seen since.

Carolyn Cure is described by police as standing 5’5” tall with a heavy build, and having both brown hair and eyes— as well as being in both good physical and mental health at the time of her disappearance.

When she left Lenox Hill Hospital on East 77th Street on Friday morning— where investigators say she had gone for a short visit—  she was wearing grey sweatpants, a tan jacket and an orange beanie.

Investigators say it’s possible Kure could still be on the Upper East Side or be somewhere within the Midtown— she lives in a building West 49th Street.

We’ve reached out to Northwell Health— Lenox Hill Hosptial’s parent company– late Friday night to learn whether they could provide more details or insight about the missing 75 year old who was last seen leaving the medical facility. 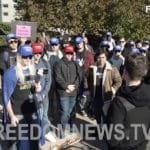 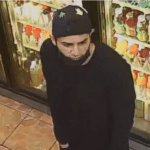