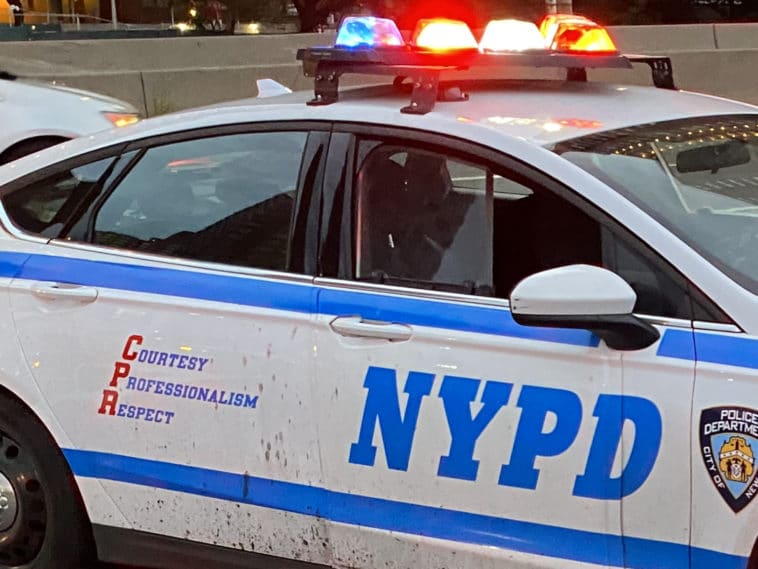 A peaceful Sunday morning on the Upper East Side quickly escalated into frightening ordeal for one driver, who police say was carjacked by a group of men at gunpoint in Yorkville.

The victim, a 47-year-old man, told police he was sitting in his 2017 Range Rover near the corner of East 89th Street and Second Avenuewhen he was approached by three people just before 5:45 am— one of them brandishing a gun.

The victim got out of his SUV and escaped from the scene of the armed robbery, police say, but the man did suffer a minor injury during the carjacking.

Meanwhile, the suspects sped off in the victim’s Range Rover, heading southbound on Second Avenue. Investigators say there are no arrests and the investigation is ongoing.

Robberies on the Upper East Side have risen 45% compared to this time last year, which is actually a slightly larger increase than those reported citywide, according to NYPD CompStat crime data.

If you have any information that could help detectives, you’re asked to call the NYPD’s Crime Stoppers Hotline at 1-800-577-8477. 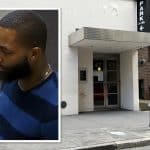 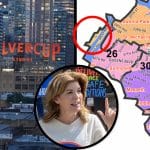