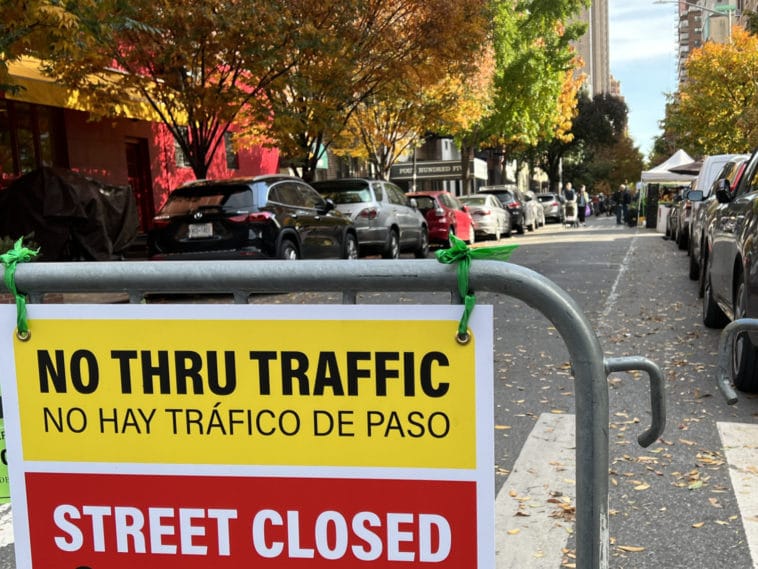 MANHATTAN – More than three hundred city blocks will be closed to cars this year to participate in the Department of Transportation’s ‘Open Streets’ program this year, including nine right here on the Upper East Side.

“‘Open Streets’ was one of the few bright spots of the pandemic,” said DOT Commissioner Ydanis Rodriguez.

“I am proud that we have found a way to support more streets in more diverse communities in every borough that can be part of this incredible and permanent program.”

Launched during the height of the first wave of the Covid-19 pandemic in New York City in April 2020, the street closures originally gave New Yorkers space to walk or bike when they were asked to stay home to slow the spread of the virus.

Two years later, with the introduction of the DOT’s new Public Space Programming initiative, the traffic-free blocks will feature free activities as well.

“I’m thrilled that the Department of Transportation has expanded the program to include even more open streets for New Yorkers and visitors to enjoy,” Powers added.

Noticeably absent from the list of car-free blocks on the Upper East Side this year is East End Avenue outside Carl Schurz Park, which isn’t participating in ‘Open Streets’ this year and won’t be closed to traffic. 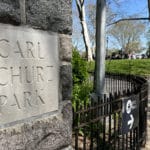 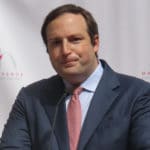