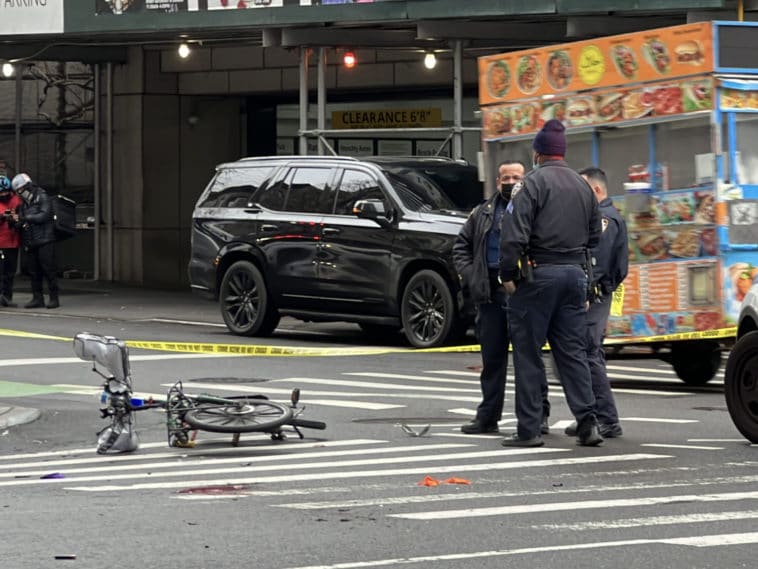 MANHATTAN – Over the last two months, three Upper East Side intersections have become the scenes of horrific collisions that cut short the lives of four New Yorkers, including a Lenox Hill woman killed just blocks from her home. These tragedies were preventable, says Council Member Julie Menin, who is now calling on the Department of Transportation to review and redesign the deadly intersections in an effort to save lives.

“Walking down the street should not be a life or death situation,” Council Member Menin said Monday.

“We have the ability to redesign our infrastructure. Now let’s use it and make Vision Zero a reality.”

Vision Zero is the citywide effort to drive down traffic fatalities on New York City’s streets until there are zero deaths reported each year— which has been been less successful recently than in the past.

Menin says three Upper East Side locations need to be on that list.

Just over a week ago, on January 24th, a 51-year-old Lenox Hill woman was struck and killed by the driver of an Audi making a left turn at the corner of East 76th Street and Third Avenue, police say.

“But as a city, we failed to make it safe for her to do something as simple as crossing the street.”

Last December was especially deadly on the streets of the Upper East Side, with two men were killed on Christmas Eve by an out-of-control Baldor Foods box truck that jumped the curb at East 61st Street and Third Avenue, mowing down a delivery worker in the bike lane and a construction worker on the sidewalk.

Less than two weeks earlier, another delivery worker was killed when he crashed his moped into a Fresh Direct truck illegally double-parked near the corner of First Avenue and East 76th Street.

“We have been to too many heartbreaking vigils on the Upper East Side recently, mourning the deaths of New Yorkers killed in traffic violence,” said Danny Harris, Executive Director of Transportation Alternatives, a street safety advocacy group.

“We need to increase on-the-ground investment in Vision Zero, so we are slowing down drivers, protecting the most vulnerable on our streets, and preventing these crashes from happening in the first place.”

Menin is also asking for the same review and redesign for two deadly intersections just south of the Upper East Side, but within her district, located at First Avenue at East 57th and East 58th Streets.

“We need to invest in our streets to make them safer for pedestrians, drivers and cyclists,” Menin said.

“The measures we currently have are not sufficient enough,” the Council Member added.

A spokesperson for DOT says they “appreciate the Council Member’s attention to this issue and look forward to reviewing her letter,” though, Upper East Site has learned an on-site walkthrough with Menin and Rodriguez is in the works. 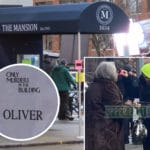 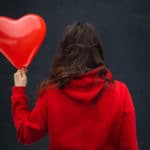