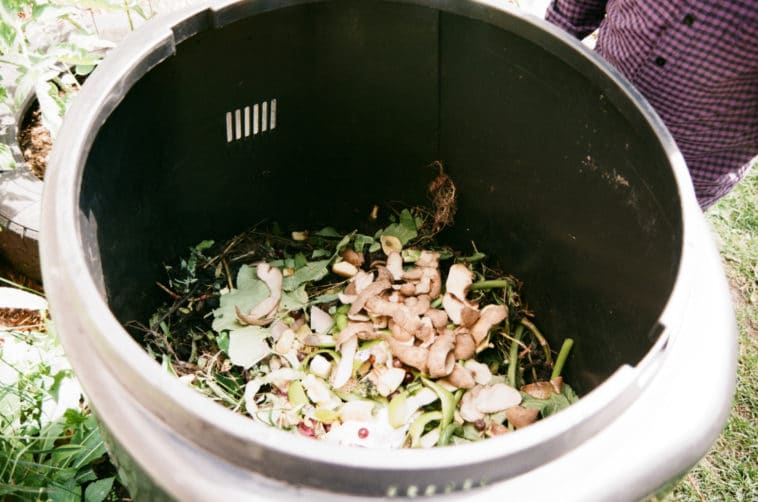 MANHATTAN – Despite promises to expand curbside composting across the city, Mayor Eric Adams is proposing to cut the service as a cost saving measure. To fight the effects of the cuts, City Council Member Julie Menin is teaming up with Asphalt Green and Grow NYC to bring a new site to drop off food scraps for composting to the Upper East Side.

Starting on Sunday, March 13th, from 7:30 am to 12:30 pm you can start dropping-off food waste acceptable for composting in GrowNYC’s bins, which will be hosted by Asphalt Green, the popular sports and fitness center, located on York Avenue at East 91st Street.

GrowNYC, the non-profit that operates greenmarkets across the city, also operates the Upper East Side’s current sole food scrap drop off site every Friday from 7:30 am to 11:30 am at the corner of East 96th Street and Lexington Avenue.

“Having Asphalt Green step in to provide this location helps our community to keep our city cleaner.”

New York City’s composting program was paused during much of the Covid-19 pandemic and was reinstated on a limited basis last fall. The program’s expansion would be scrapped entirely in a move that would save the City $18 million under Mayor Adams’ proposed budget.

“DSNY is committed to helping fill in the gaps in the City’s waste diversion efforts, including by expanding access to community composting sites like these,” said NYC Department of Sanitation Commissioner Edward Grayson.

“Together, we can keep food waste out of landfills.”

Composting is important because food waste, food-soiled paper and yard waste make up a third of the trash thrown away by New Yorkers, according to the NYC Department of Sanitation. That trash then ends up in landfills generating greenhouse gases as they decompose.

Composting puts that waste to good use in neighborhood green spaces instead.

“We are excited to become a space where our community can come together, not only to play, but also to compost,” said David Ludwig, Senior Director of Asphalt Green Community Programs. 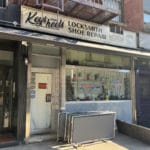 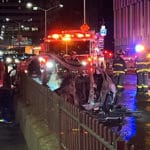