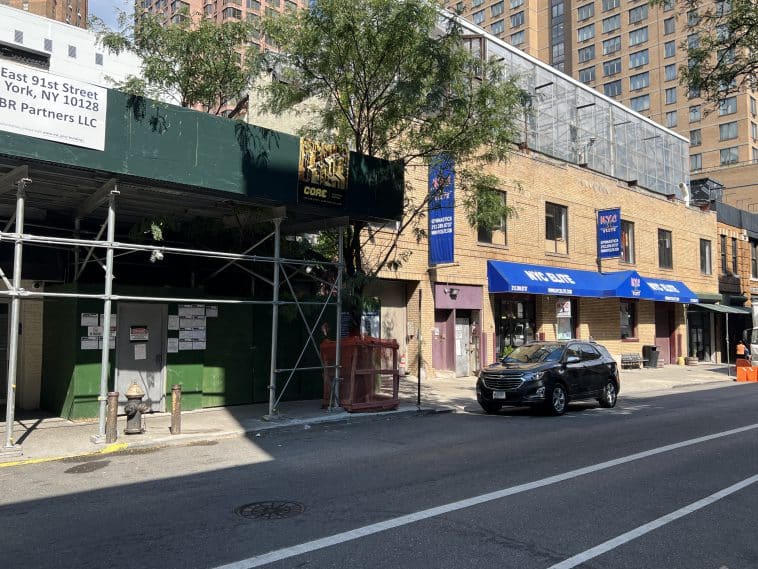 More turmoil for a long-delayed ‘safe haven’ shelter for the homeless— which has already drawn the ire of its Upper East Side neighbors— as the planned operator of the site pulls out over the City’s change in plans to use the new facility for short-term stays, rather than the long-term supportive housing originally agreed upon.

Goddard Riverside, the tax-exempt social services provider selected to operate the ‘safe haven’ shelter located at 419 East 91st Street, between First and York Avenues, announced its departure from the project this week, blaming the drastic change by the City, according to an email sent by Goddard’s Executive Director Roderick Jones, which was reviewed by Upper East Site.

“In recent communications with the Department of Homeless Services and Department of Social Services, we learned that they have decided to change the model design of the facility on East 91st Street,” Jones explained in the email, first reported by Patch.

“This model is inconsistent with Goddard’s service delivery approach and so we as an organization have decided not to continue as the operator.”

Housing eighty-eight beds, Goddard had previously described the development as ‘transitional housing’ rather than a shelter, because residents would have their own private space for the duration of their stay— which was originally intended to be for the long haul.

Council Member Julie Menin says under the change, the facility would be for short-term supportive housing rather than extended stays.

“The Department of Social Services must now identify a qualified and experienced provider,” Menin says, which “can deliver high standards of service and care while working with local stakeholders.”

Neighbors had already raised safety concerns for children in the area, citing the gymnastics studio next door, schools on the block and the site’s proximity near Asphalt Green, which hosts many children’s sports and activities. An online petition calling for the shelter’s relocation has garnered more than four thousand signatures.

Meanwhile, the developer of the 91st Street ‘safe haven’ shelter has also been in a legal battle with Eli Zabar, the popular restauranteur who owns the building next door who is accused of refusing to allow access to their building to perform a required roof inspection– all as a means to delay the homeless shelter project.

“Eli Zabar made the shocking statement that he knew he could not stop the Project from taking place but would nonetheless do everything possible to delay the Project,” the property developer alleges in court documents.

The filing adds that Zabar has “continued to make frivolous and prejudicial requests,” such as demanding the building “provide services to a specific gender only,” but does not specify which gender.

Zabar’s attorneys maintain their only concern is for damage to their building, stating in filings that “the project at issue is highly complex and has the potential to cause significant damage and economic harm … should the proper protections not be put in place.”

When reached by Upper East Site, the Department of Homeless Services wouldn’t address Goddard dropping out of the project or the change in plans, but said the “process allows for reasonable changes to the proposal during ongoing contract negotiations.”

“We look forward to bringing a high-quality first-of-its-kind Safe Haven in this community,” the agency said, adding it is “confident that these New Yorkers will be warmly welcomed.”

Goddard Riverside declined to comment on their decision to withdraw from the project— and did not respond to Upper East Site’s inquiry about their lack of transparency on an issue of such high public interest.

“Increasing Safe Haven beds is absolutely critical to addressing the homelessness crisis in our city as our most vulnerable New Yorkers need dedicated resources,” said Menin.

“The City must transition individuals off the streets and into supportive housing.” 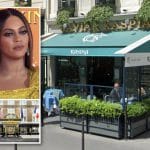 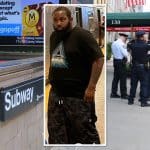