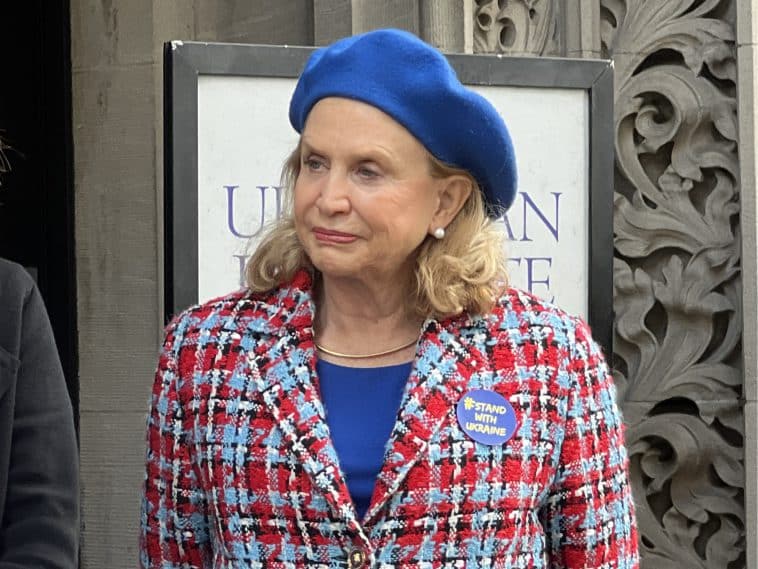 This pitch has been edited for clarity and length.

Rep. Carolyn Maloney: Well, many of the issues that I’ve fought for all my life have been shredded by the Supreme Court, and I want to go back and fight to restore women’s rights to choose, gun safety laws, protect our environment.

I have a record to run on. I’ve been rated the second or third most effective member of Congress with the Second Avenue subway, the East Side Esplanade, the L train the connector into Queens. These are all projects I brought to the East Side in addition to all three, in passing really life-changing bills, the Debbie Smith bill called the most important anti-rape bill ever. Housing, over six new units of our buildings of 202 senior housing.

Bob Liff (Director of Communications for Rep. Maloney): How’s that?

Nora Wesson: One minute and seven seconds. Okay. Thank you. That’s all I need. All right, thank you so much for talking to me.

Rep. Carolyn Maloney: I think I should say everybody should get out and vote. Vote as if your life depended on it because it really does. And we need to continue the East Side leadership and the East Side work that we’ve done together for improving the neighborhood and improving the economy.

Nothing has helped the economy more than the Second Avenue subway. It’s been called the most important economic development project in the city. And I’m proud to have brought the federal money for it. Thank you. 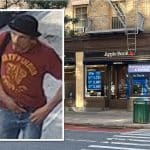 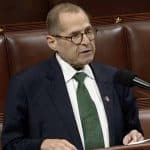