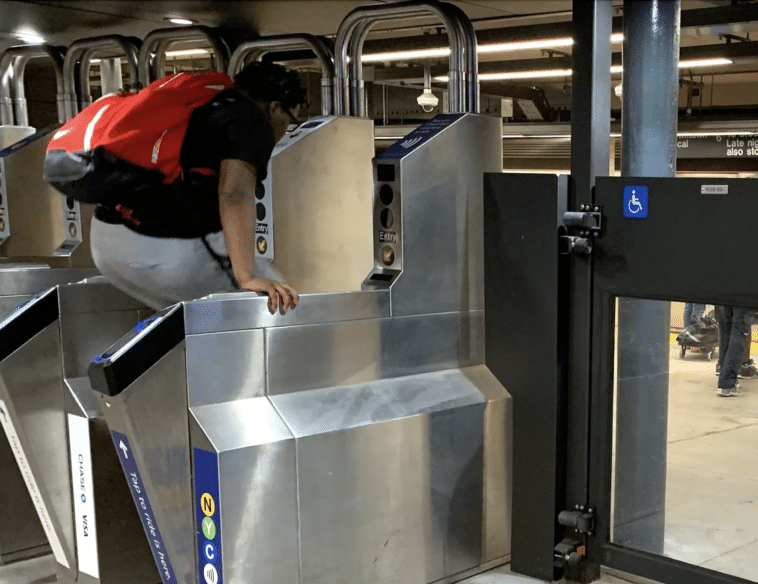 A person jumps a turnstile at the 28th Street 6 train station/Jose Martinez, THE CITY

Julie Lam, 16, had to crawl under a turnstile to catch the subway on her second day of school this week.

Lam relies on a school-issued MetroCard to commute to and from Manhattan’s Baruch College Campus High School. But, on the first day of classes, instead of a pre-loaded card to ride city transit, an advisor at her school handed Lam a note signed by the Office of Pupil Transportation.

“This student is eligible for a student MetroCard but has not received it due to inventory issues,” the note said. “Please allow this student to ride the subway and/or bus.”

With no MetroCard, and no transit employees at the No. 6 train station at 23rd Street to grant her access, Lam had to slip under the turnstile to catch the train home.

“Some subways, they don’t have anyone there, so in order to use this you have to have someone in the station and open the door for you,” she said.

School started Monday in New York City, but some students who need free MetroCards to travel to and from school are still waiting to receive them. That means students like Lam have to improvise at stations with no transit worker booths, raising concerns among some principals that students could end up in trouble with police.

City Councilman Mark Treyger, who chairs the education committee, said he heard from multiple principals who were worried that students jumping turnstiles for school transportation could have problems with law enforcement.

“A good number of high schools did not get MetroCard deliveries and one of the principals, when she contacted central asking where they are, one of the answers she got… was that there was, like, a shipment issue and they were going to be shipped to schools within a week,” he said. “She said, ‘You are setting my kids up for a nightmare scenario.’”

Treyger said that deliveries seem to be flowing to schools as of Wednesday.

Education department spokesperson Katie O’Hanlon said the letters given in lieu of MetroCards are accepted by the Metropolitan Transportation Authority and New York Police Department, and that the department “always” alerts those agencies that students might be traveling without their passes. Schools might be missing transit cards “for a number of reasons, including schools not submitting their MetroCard requests on time,” she wrote in an email.

“Eligible students without their MetroCard this week were provided a standard letter to get to and from school without paying out of pocket. As a precaution, all principals have access to it for their eligible students and we worked with our agency partners so it’s accepted by the NYPD and MTA,” O’Hanlon wrote.

Full-fare MetroCards are available to students living at least half a mile from school who aren’t eligible for school bus service. They’re good for at least three trips a day between the hours of 5:30 a.m. and 8:30 p.m.

THE CITY is an independent, nonprofit news organization dedicated to hard-hitting reporting that serves the people of New York. 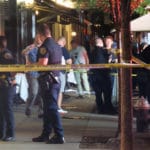 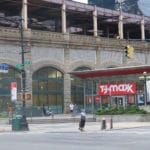