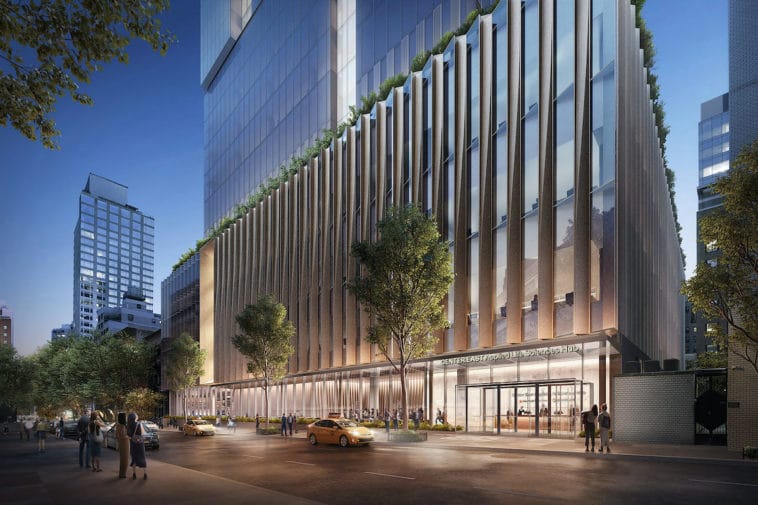 MANHATTAN – The City Council voted Tuesday afternoon to approve the controversial rezoning of the New York Blood Center’s Upper East Side property to build a sprawling high-rise mid-block, despite a last-minute lawsuit and strong opposition from local leaders and hundreds of neighbors.

Today’s vote comes after outgoing City Council Speaker Corey Johnson announced a ‘compromise’ that would bring the proposed building’s height from 334′ to 233′.

Last week, the Council’s Land Use Committee broke with the long-held tradition of deferring to the local council member on rezoning issues and instead voted to move forward with the deal struck on the Blood Center tower project without Upper East Side Council Member Ben Kallos.

On Monday, neighbors filed a last-ditch lawsuit to block today’s City Council vote, citing an interpretation of the City charter— the request for a temporary restraining order was not granted.

The Blood Center and the property developer in this case sought and received a change to the current zoning restrictions relatively easily, despite fierce opposition from the community– which says the development will cast a shadow over the Julia Richman Educational Complex across the street and St. Catherine’s Park— shading the only green space in the area.

It’s important to note that the Blood Center will occupy only one-third of the 233’ building, which is expected to have sixteen stories with very high ceilings— a luxury feature pointed out by Council Member Ben Kallos, who has stood firm opposing a project that tall in the middle of a residential block.

“The gap we could not cross in our negotiations was how high these money-making spaces would rise, not how many floors or how large the floors would be — all of that would be unchanged,” Kallos said to the Council ahead of Tuesday’s vote.

The proposal, which will rezone the New York Blood Center’s property on East 67th Street in order to build a sprawling office tower and bio-medical sciences campus at the site, hinges on the developer’s needs– not the Blood Center’s— as Councilman Kallos has noted.

“Our blood supply has never been at risk because they’re only permitted by the FDA to test and distribute blood from its complexes on Long Island City, just over mile away, and on Long Island,” Kallos told the City Council before Tuesday’s vote, “not from the Upper East Side.

Last week, the New York Times reported “the city has also proposed granting tax incentives over 25 years to the developers that could exceed $450 million.”

In order for the New York Blood Center to get the updated space it wants without having to foot the bill on its own, the Blood Center partnered with a developer who would not only build out their new space, but also build a revenue stream for the developer.

With City Council approval secured, the Blood Center tower proposal now heads to Mayor de Blasio, who would have five days to veto the rezoning— something he’s indicated he’s not willing to do— despite accusations that the Mayor’s reported $300,000 debt to a law firm representing the project has influenced his support for the planned development.

The Blood Center says it “cannot expand its life-saving research and development due to the physical limitations of its current facility, which was originally built in 1930.” 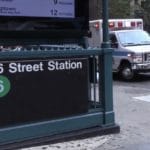 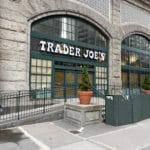