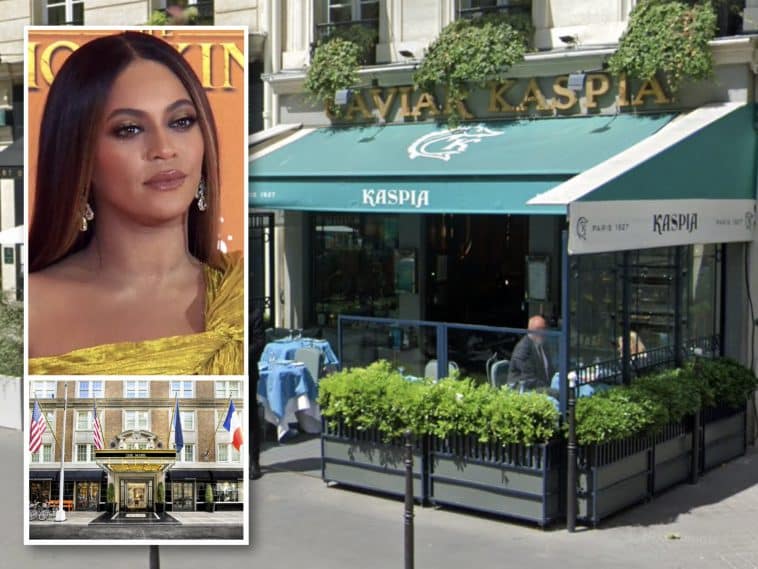 The Upper East Side is set to get another celebrity haunt from across the pond, this time it’s one with Parisian flair. On the heels of British nightclub guru Robin Birley’s rough going before Community Board 8’s Street Life committee meeting, a less controversial, but equally high-end restaurant and boutique named Caviar Kaspia is set to seek the same recommendation.

Caviar Kaspia plans to open its first permanent restaurant in New York City this fall, which will be located inside The Mark— the iconic five star Upper East Side luxury hotel located at the corner of East 77th Street and Madison Avenue.

The chic restaurant’s original location on the Place de la Madeleine in Paris has been a celebrity hangout since first opening in 1927— the same year The Mark was built— and is known to be a favorite of Beyonce and Jay-Z, who have been spotted dining at the establishment numerous times over the years.

ALSO READ | Flex Mussels is Back and Better than Ever

Now, the storied hotel welcomes the Parisian institution into the fold of its opulent offerings– joining the likes of The Mark Restaurant by Jean Georges and The Mark Bar– and aiming to become a destination for it’s famous twice-baked potato topped with caviar, eggs with caviar and pasta with caviar.

In addition to the restaurant, the attached boutique will offer a variety of Caviar Kaspia’s delicacies from Italy, France and Bulgaria for customers to bring home or give as a gourmet gift.

Acclaimed French interior designer Jacques Granges has been tasked with fashioning an upscale experience for the new Caviar Kaspia restaurant and boutique— thirteen years after reimagining the public spaces and guest rooms of The Mark Hotel.

The Mark is already known for being a celebrity hotspot, particularly around the time of the Met Gala each year.

Dozens of stars staying at the swanky hotel step out on The Mark’s red carpet before heading to the annual fundraiser at the Metropolitan Museum of Art’s Costume Institute, including Emma Stone, Megan Thee Stallion, Bella Hadid, Jack Harlow and Emily Ratajkowski.

We expect to learn more about Caviar Kaspia’s new location when representatives go before Community Board 8’s Street Life Committee in September— so far they’ve been tight lipped on details.

Update: At September’s Community Board Street Life committee meeting, it was revealed the restaurant would seat 60 and its official name will be Caviar Kaspia at The Mark. 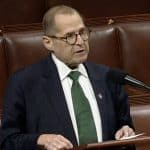 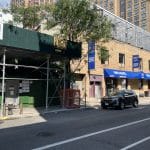