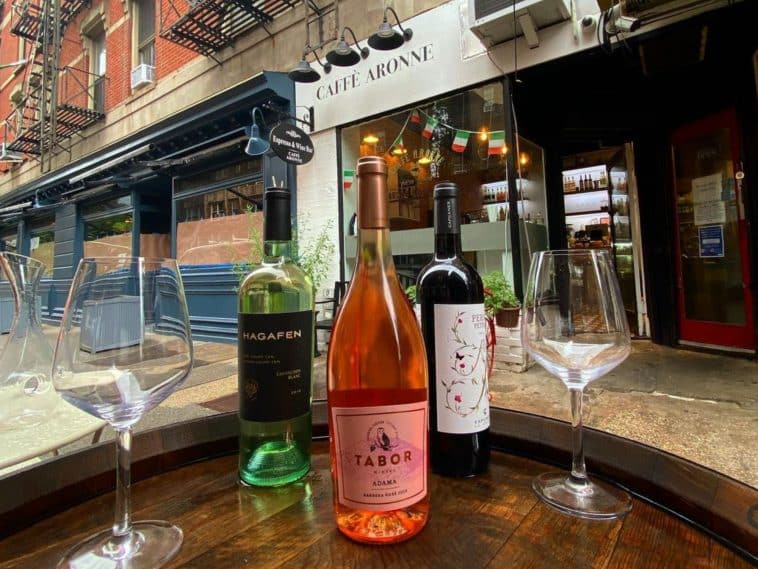 Several new restaurants set to open on the Upper East Side in the coming months were revealed during Community Board 8’s street life committee meeting Tuesday night. We learned an exciting Greenwich Village espresso and wine bar is expanding with a new location in Lenox Hill, as three new eateries backed by current UES restauranteurs are also set to open up shop, while one neighborhood fixture is slated to close.

A welcoming coffee shop and wine bar located on Greenwich Avenue in the Village, Caffè Arrone will open its second NYC location at 976A Lexington Avenue, between East 71st and 2nd Streets, in just a few months.

Aaron Dahan, owner of the popular shop, is committed to delivering a great cup of coffee. He says Caffè Arrone roasts all their own beans which are sourced only from organic indigenous women-owned farms in Honduras, Colombia, Mexico, Peru and Uganda.

If you’re searching for something a little stronger, organic wines and craft beers made locally and in Europe will also be available.

As for eats, expect an assortment of toasts topped with avocado, ricotta, fig jam or hummus, as well as a selection of sandwiches. One thing you won’t find on the menu is meat— all menu items are either vegetarian or pescatarian.

Hours will be from 7:00 am to 9:00 pm daily. Upper East Site has learned Caffè Arrone is aiming for a September opening.

From the owners of Toloache, the contemporary Mexican bistro located at 166 East 82nd Street, comes a new Italian restaurant right on the same block.

L’Italiano will be moving into the two-story space at 151 East 82nd Street, between Lexington and Third Avenues, with dining space planned for both the first and second floors.

Tuesday’s Street Life committee meeting was once again derailed when Community Board 8 member Loraine Brown— otherwise known as Mrs. Brown— told the restauranteurs they were required to make the second floor accessible to the disabled— despite that not being the requirement under the law.

Board member Marco Tamayo clarified that is not the case— but went off on his own tirade chastising the restauranteurs for not filing the proper building permits before starting work on the building.

It turns out they didn’t. The restaurant owners clarified they had not even signed the lease yet— which is why no permits have been filed.

The new Italian restaurant will be open from 11:00 am to midnight everyday once it opens, however a timeline has not been revealed.

After more than thirty years of serving up authentic Italian dishes on the Upper East Side, Zucchero E Pomodori will soon be saying goodbye.

Owner Sayem Islam revealed to the Street Life committee that the building at 1435 Second Avenue has been sold and that Zucchero E Pomodori will be shutting down at some point in the future. He did not specify when exactly.

Mr. Islam says he’ll be opening a new restaurant— which hasn’t been named yet— very close to the current one. It’ll be located at 1448 First avenue, between East 75th and 76th Streets, in the space formerly home to OM Namaste.

Finally, the owners of Lilli and Loo, an Asian and sushi restaurant on Third Avenue between East 60th and 61st Streets, say they’ll be opening up another Chinese-Asian restaurant just a couple blocks away.

Formerly a Pick-A-Bagel, the storefront is located at 785 Lexington Avenue, between East 61st and 62nd Streets.

A representative for the new restaurant said they expect to open in two to three months, depending on how fast construction proceeds. 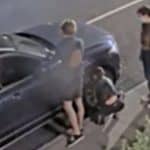