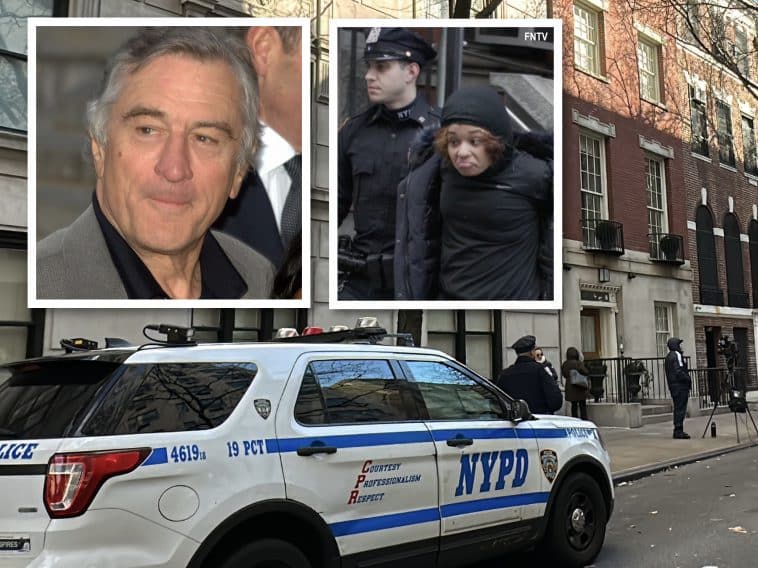 NYPD officers caught a burglary suspect red-handed early Monday morning inside the Upper East Side townhouse of iconic New York actor Robert De Niro, who was home at the time of the break in, police and law enforcement sources confirm to Upper East Site.

Investigators tell Upper East Site that 30-year-old Shanice Aviles was busted around 2:45 am after eagle-eyed officers with the NYPD’s 19th Precinct spotted her going into the ‘Meet the Parents’ actor’s rented townhome, on East 65th Street near Park Avenue, through a basement door — which they say showed signs of a break-in.

According to reports, the burglary suspect was arrested while swiping presents from under the Academy Award winning actor’s Christmas tree. Police say Aviles was taken into custody without incident.

A law enforcement source who spoke on the condition of anonymity told Upper East Site that De Niro, 79, came downstairs after hearing the commotion of the UES police officers collaring the suspect, who was still inside the $69,000 a month rental townhouse.

Police describe the suspect as a serial burglar who was arrested less than two weeks ago, at the time charged with seven prior break-ins.

Video from our news partners at FreedomNews.tv show Avila being escorted by officers in handcuffs from the NYPD’s 19th Precinct station house on East 67th Street — where she was being held — to a police cruiser waiting outside.

“I didn’t murder anybody,” Aviles added, “so I don’t know why you’re recording me.”

In the light of day, a locksmith was seen working on the door to the garden level of the townhouse, located at the bottom of a staircase on the sidewalk outside the swanky 8,000 square foot home.

Mr. De Niro has not yet made any statements regarding the crime foiled at his rental home. 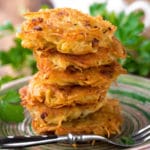 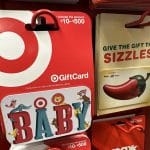