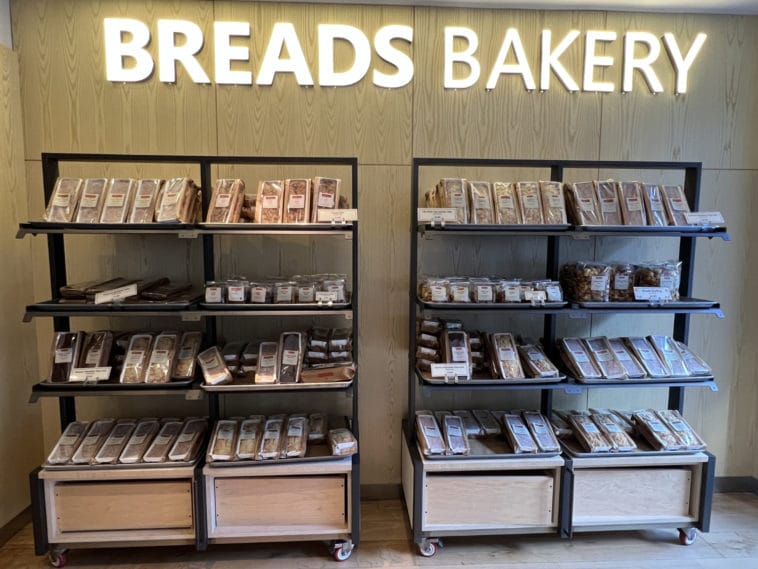 MANHATTAN – Breads Bakery is officially set to open its brand new Upper East Side location on November 19th— just over a week after Upper East Site exclusively reported the mega-popular Union Square bakery and cafe would be opening in the former Maison Kayser space on Third Avenue near East 74th Street.

After riding out the pandemic by keeping its locations open, churning out pastries and loaves of breads, the Breads Bakery team decided that now was the perfect time to grow— and the Upper East Side was a no-brainer.

From the moment Maison Kayser closed at 1294 Third Avenue, the owner of Breads Bakery, Gadi Peleg, knew he had to bring his bakery to the inviting space in our neighborhood.

Breads Bakery is best known for its tasty pastries, tarts, cookies and both cinnamon and chocolate babkas— but they’ve also got a wide selection of bread and a cafe that serves up a variety of sandwiches on those fresh baked loaves.

To celebrate their new Upper East Side location, Breads bakers cooked up a new twist on two New York classics to share with the community— reimagining the iconic Black and White cookie and the Marble Rye.

It’s not clear whether its a coincidence or a nod to Seinfeld fans— but both types of baked goods were featured in the classic 90s sitcom– though in that case the marble rye was from Schnitzers, a fictional bakery.

The Black and White cookie— whose history traces back to now closed Upper East Side institution Glaser’s Bake Shop — is being reimagined by the bakers at Breads.

Using laminated dough to create what they describe as a complex texture and flavor, the bakers add a butter cookie— which gives the sweet treat a cake-like texture like a traditional black and white cookie.

Rich vanilla glaze covers one side of the cookie— the other side is loaded with chocolate flavor— using extra dark chocolate powder in the dough with a cocoa butter cookie for an extra chocolatey punch.

Breads Bakery will be open seven days a week from 7:00 am to 8:00 pm every day starting November 19th. 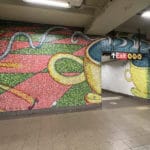