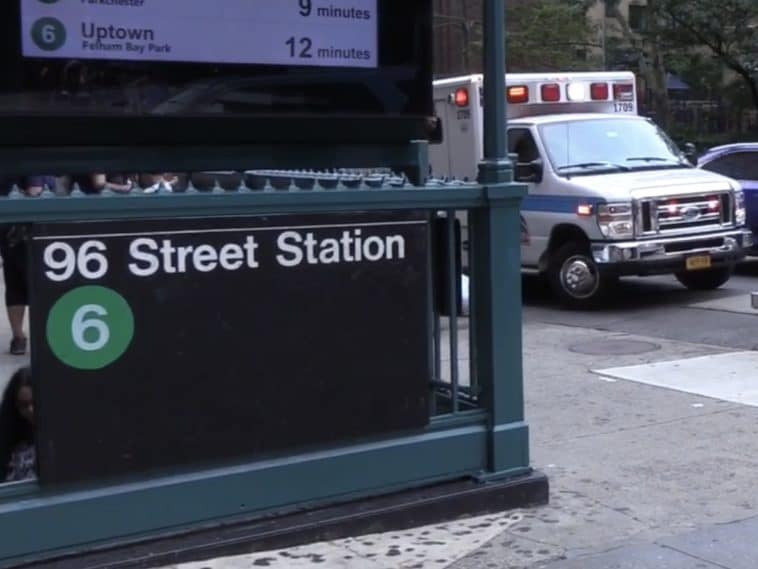 MANHATTAN – Just two days after a disturbing unprovoked stabbing on a subway train took the life of a sleeping straphanger dead at Penn Station, a subway rider was left bleeding from the head on the floor of a train car in what police describe as a possible assault on the Upper East Side.

It was around 1:35 am Tuesday morning when investigators say the victim—a man described as being in his 40’s— was possibly assaulted on the 6 train and ended up with a gash on his head and in need of medical care.

The victim was apparently knocked unconscious when his head hit a subway door or the floor, ABC7 reported, after two men jumped the victim on the southbound 6 train.

First responders took the man off the train and out of the East 96th Street and Lexington Avenue subway station to a waiting ambulance. Police say the man was rushed to Weill Cornell Medical Center in stable condition.

This possible attack comes as subway riders are already understandably shaken an unnerved, just two days after a 32-year-old man was killed when he was stabbed in the neck in a random attack while sleeping on a 2 train as it pulled into Penn Station early Sunday morning.

In a Letter to the Editor received by Upper East Site on Tuesday, a concerned neighbor spoke out about both the perceived and very real dangers of riding the subway nowadays.

“As a student who relies on the subway to get to school,” Angela Shin writes, “there has to be something done to make subways safer for everyone.”

“I, like the rest of the people, am scared that one day, I may be attacked or pushed down to the tracks,” she adds.

Police say they don’t have a description of the suspects in the possible assault on the UES at this point, but add that the investigation is ongoing.

That may not be enough for Angela, who told Upper East Site “something needs to be done right now.”

“Let us all strive to keep New Yorkers safe from harm.” 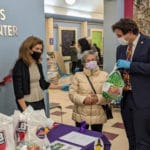