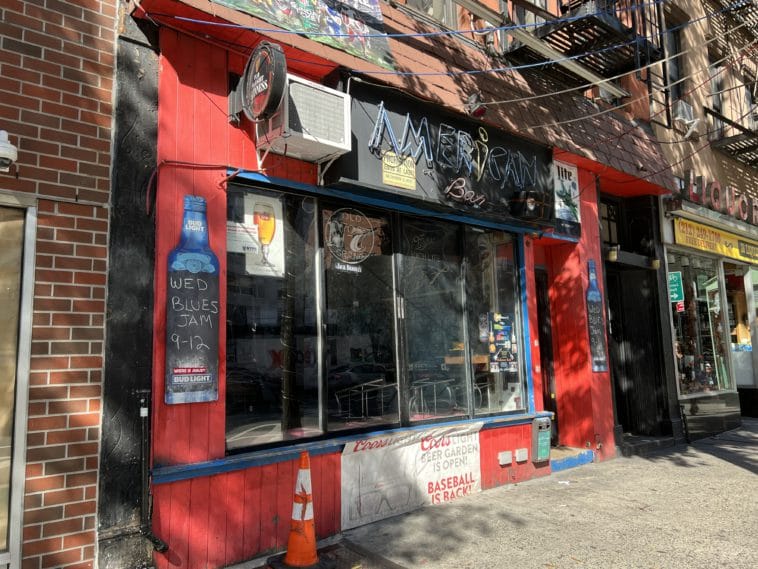 MANHATTAN – It’s the end of an era on the Upper East Side, as the popular dive bar American Trash abruptly shut down this month— stripping all signage away from the longtime watering hole as the space that housed the Lenox Hill bar for more than 30 years is being transformed into something new— The Raven Pub.

Founded in July of 1988, American Trash has always been an authentic New York dive bar— and that’s just the way Upper East Siders liked it.

Rock music, pool tables and cheap drinks were the First Avenue hangout’s secret to success for many years. Most recently, American Trash billed itself as the ultimate rock n’ roll, neighborhood sports bar.

The beloved dive even had two Skee ball machines in the back— and hosted social Skee ball leagues at one point— and finding its way on to Upper East Site’s list of best bars with games and activities.

The bar’s ambiance wasn’t always so welcoming— a blurb in a 1994 New York Times article describes the crowd that frequented American Trash at the time as mainly Bikers in their 20’s and 30’s, noting “most nights, lines of Harleys nestle on the sidewalk near the door,” adding there were “many noise complaints from neighbors.”

All that’s left of American Trash now, sits on the sidewalk as trash— part of a sound system, several ropes of string lights and a crumpled up NFL poster sat in the pile of garbage out front on Sunday afternoon.

Now, a new beginning for the longtime bar space on First Avenue between East 76th and 77th Street, as The Raven Pub gets set to open this Spring with a new concept for the space.

A sister pub to Dylan Murphy’s, the Irish bar located on Third Avenue at East 82nd Street, we’re told The Raven Pub will be a “great neighborhood bar with good food and friendly staff”— and will even have outdoor space available to hang out in their backyard area.

While the pool tables and Skee ball machines have been removed to make way for more of a restaurant feel, The Raven Pub will be keeping the same late night hours of its predecessor— open from Noon to 4:00 am everyday.

Right now, The Raven Pub is aiming for an April or May grand opening, though that could change as construction gets underway. 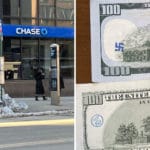