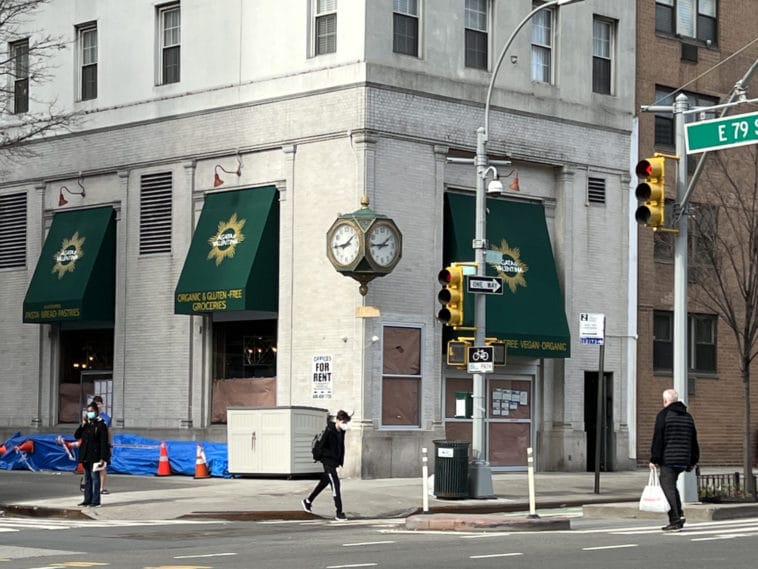 MANHATTAN – The popular specialty food market Agata & Valentina is expanding their footprint here on the Upper East Side with a new shop set to open very soon directly across the street from the family-owned business’ original First Avenue location.

Upper East Site has learned the new Agata and Valentina will focus primarily on gluten-free, vegan and organic products, likely to include the same type of fresh hand-made foods and baked goods that have made the original market— founded in 1993— an Upper East Side institution.

The new market, located on the opposite corner of East 79th Street and First Avenue, is being constructed inside a sprawling 2000 square foot space, thoughts not clear how much of that space in the more than 100-year-old building will be dedicated to the shopping area.

Still, it is a big departure from the current Agata & Valentina store which can feel cramped and crowded.

Last week, workers could be seen inside the store on ladders, hanging decorative light fixtures from the double-height 23 foot ceilings inside the market, whose massive 16 foot tall windows are now partially uncovered.

Agata & Valentina is known for working with artisanal food producers in Italy to bring the best products to the Upper East Side.

From fresh pasta to deli sandwiches, sushi to decadent pastries, the market has something for everyone— including workers hand stretching fresh mozzarella in-store, in addition to their large imported cheese display.

Agata & Valentina tells Upper East Site it does not have a firm grand opening date planned for the new market just yet, but says it will open at some point in March. 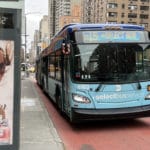 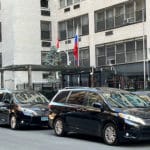