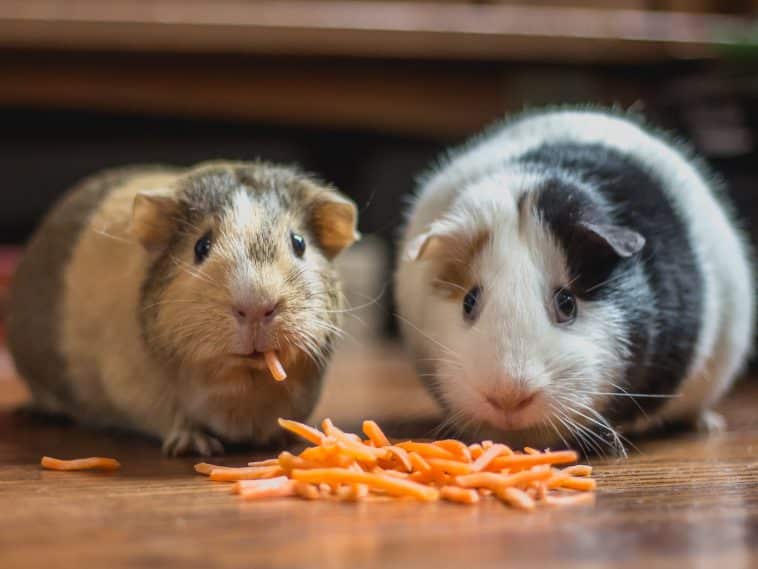 This article was originally published on Sep 13 5:00am EDT by THE CITY

The City Council is dragging its paws on a bill that would ban the sale of guinea pigs, as local shelters have been inundated with the four-legged pets in the pandemic, according to people familiar with the matter.

The city’s pet shelters have been overrun with the rodents, with the number being surrendered by owners more than doubling since 2019, according to Animal Care Centers of NYC data.

Some 600 guinea pigs have been brought to city-funded animal shelters so far this year. Just 282 were brought during the same time period in 2019.

She added that the organization hoped a hearing on the bill would happen swiftly so it could eventually get a vote — and offer some relief to shelters.

“We can’t wait much longer,” she said.

So far, 34 out of the 51 members of the Council have signed on to the bill introduced in February by Councilwoman Diana Ayala (D-Manhattan/Bronx) — the number that qualifies as a supermajority. A hearing is required within 60 days after reaching a supermajority in Council, but that has not been scheduled, officials said.

The delay is partially related to Speaker Adrienne Adams’ skittishness around any animal-related hearing as activists continue to push for a ban on horse-drawn carriages, according to multiple people familiar with the matter.

A spokesperson for the speaker said the bill is going through the legislative process and declined to comment on the holdup.

Ayala told THE CITY there’s been a backlog of bills because more than 1,000 pieces of legislation needed new chief sponsors when their previous ones left City Council. Staff shortages at Council also created a delay.

Ayala expects a hearing to be held in the fall, however. “It’s an important bill,” she said.

‘So Many Pregnant Piggies’

Guinea pigs are often sold by national chain stores like Petco and PetSmart for less than $50 —- and are often impulse buys, according to Hansen and other animal rescuers.

It’s difficult to determine the sex of a guinea pig — the domestic version of the South American cavia — without a sonogram, so oblivious owners often pair a male and female thinking they’re single-sex, they said.

ACC and others noted there are just two known veterinarians in New York City who have the skills to spay and neuter guinea pigs. Each surgery can cost between $400 and $515.

“We see so many pregnant piggies, it’s not even funny,” said Juli Cialone, who runs Rock n’ Rescue in Westchester.

Her group works closely with ACC on rescuing and fostering guinea pigs, needs that were amplified by the pandemic, Cialone said.

“COVID came and everybody was like, ‘Let’s get a guinea pig because we’re inside and we don’t want to go outside,’” she said.

“People just think they’re cute and fluffy, [but] they scoot and they don’t want to be touched,” Cialone added. “The challenge is people end up getting bored with them.”

Guinea pigs are sometimes left abandoned in parks or on the streets, left to fend for themselves, she said.

“When you dump a guinea pig at a park, you’re setting them up to die,” Allie Taylor, the president of Voters for Animal Rights, a Bushwick-based advocacy nonprofit, told THE CITY.

Her organization worked with ACC to drum up support within Council for the bill.

“They’re not going to be able to survive on their own, they’re going to get eaten by predators,” she added.

If passed, the bill could take some of the pressure off of the city’s animal shelters, which would still be able to make guinea pigs available to adopt.

There, the animals are always spayed or neutered, and ACC provides help and information on how to best raise them, according to Hansen.

Representatives for the large chain pet stores did not respond to emails seeking comment.

Earlier this year, the state legislature passed the “Puppy Mill Pipeline” bill, which would ban the sale of dogs, cats, and rabbits from stores. It is still awaiting Gov. Kathy Hochul’s signature.

The city already banned the sale of rabbits from shops in 2014.

In 1999, New York City made the possession of ferrets illegal after the health department declared them carriers of rabies and prone to committing “vicious, unprovoked attacks.”

There haven’t been any reports of guinea pig attacks, but these wanted, then unwanted rodents are multiplying rapidly.

“It’s just a matter of getting a hearing,” said Taylor. “This is something that’s fixable.” 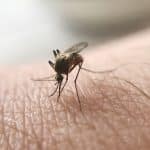 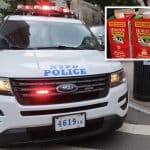