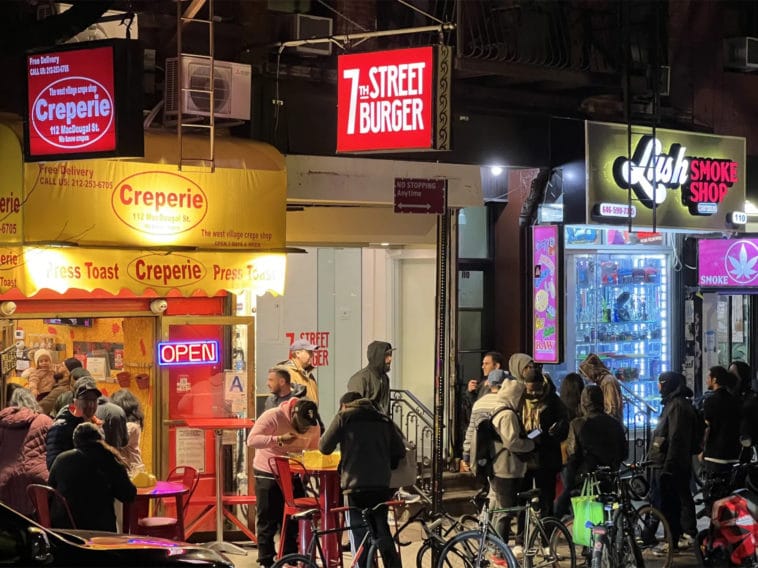 MANHATTAN – A great burger doesn’t have to be fancy and the team behind 7th Street Burger, with two locations in the East Village and the Village, known that each time they serve up one of their simple-yet-mouthwatering smashed burgers to a customer. Now, the downtown favorite is bringing its burgers uptown to the UES— and Upper East Site has learned the grand opening is right around the corner.

At 7th Street Burger, the cook smashes the beef patties down on the grill, giving the burger its signature crust. Stacked on a grilled Martin’s potato roll, the burger is topped with melty American cheese, grilled onions, a pickle chip and their house sauce. It may be basic, but fans say it hits all the right notes.

On the menu, you’ll also find a double cheeseburger and an Impossible cheeseburger for the vegetarians who need their fast food fix. Pair that with 7th Street’s golden fries and its a match made in heaven.

The deliciousness doesn’t stop there— order the secret off-the-menu loaded fries for two patties topped with American cheese, grilled onions and house sauce served over a bed of crispy fries.

Simplicity runs through the menu, so wash your feast down with a Mexican coke— made with real sugar, not high fructose corn syrup—  Fanta or bottled water.

After your smashed burger and fries, indulge in a cup decadent #baonanas— a fluffy mousse that ‘goes beyond’ banana pudding and even comes in a variety of flavors.

The team at 7th Street Burger tells Upper East Site they’ll soon be moving into a restaurant space on Second Avenue near East 83rd Street in Yorkville formerly occupied by Mocha Burger— with an eye toward opening in mid-June to early July.

They’ll be facing some stiff competition, with Smashburger— which also smashes their burgers— set to open a new restaurant this summer at the corner of East 62nd Street and Lexington Avenue, as Upper East Site previously reported.

These new burger shops opening up can only mean one thing— it’s a great time to be a burger fan living on the Upper East Side. 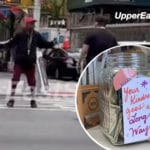 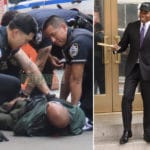