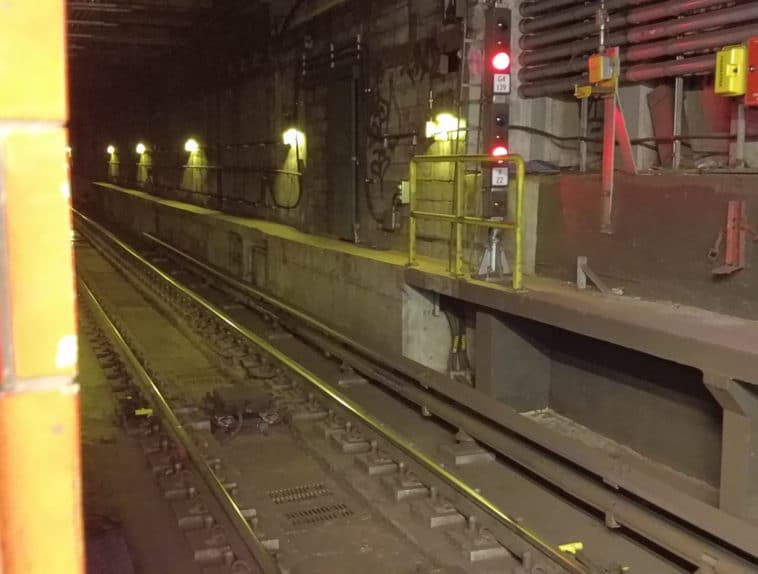 MANHATTAN – A teenage girl took a treacherous trip on Monday, walking on the subway tracks from the Upper East Side to Queens— forcing trains to be stopped this afternoon so the girl could be rescued by NYPD officers.

Investigators say the 16-year-old entered an (F) train tunnel in the East 63rd Street-Lexington Avenue station around 1:00pm Monday afternoon and was taken into custody by police all the way across the East River at the 21st Street-Queensbridge station in Queens.

Officials cut power to the third rail stopping trains in their tracks for more than an hour, and also made the dicey situation a little safer for both the girl on the tracks and the officers who went into the tunnel to take her into custody.

The teen was taken to Elmhurst Hospital for evaluation. 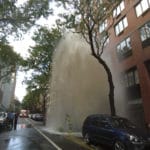